The Dow Jones Industrial Average: How much does it matter?

If it sounds too good to be true, it may be a Ponzi scheme

When Should You Start Saving? Now!

The Dow Jones Industrial Average: How much does it matter? 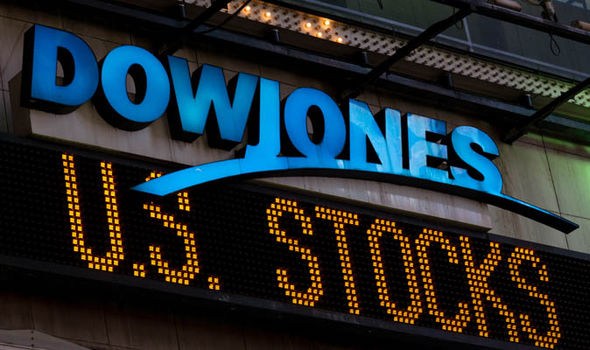 Recently, great news attention was given to the Dow Jones Industrial Average (DJIA) hitting 26,000 only to take a record drop a few weeks later.

“Many people, including otherwise savvy investors, gape at the DJIA numbers like it is some sign from above,” says Richard Cayne of Meyer International. “While it is one way to gauge what is happening financially, the global economy is much more complex than a single number.”

What is the Dow Jones Industrial Average?

The DJIA has been around for over 100 years. First created as a barometer of the US economy at the end of the 19th century, twelve companies were selected for providing the materials that were foundation of the then highly industrialized economy. How were they selected? Basically, because they were big and American.

Even today, the methodology that the Dow gives is not very clear, other than big and American:

While stock selection is not governed by quantitative rules, a stock typically is added only if the company has an excellent reputation, demonstrates sustained growth and is of interest to a large number of investors. Maintaining adequate sector representation within the index is also a consideration in the selection process for the Dow Jones Industrial Average™. Companies should be incorporated and headquartered in the U.S. In addition, a plurality of revenues should be derived from the U.S. (Source: The Dow Jones Averages Methodologies, http://us.spindices.com/indices/equity/dow-jones-industrial-average)

Once selected, the share price for each company is added up and divided by the “Dow Divisor”, determined by them, to come up with the DJIA.

What’s the problem with that?

While tech behemoths like Microsoft and Apple are now part of the roster, consider that Apple was only included in 2015 and that Google and Facebook are no where to be found. Although it could be argued that this is an average, meant to reflect the overall “industrial” economy, thirty US-based corporations selected through a vague, opaque process may seem to some as a disingenuous way to assess the global economy.

Why should I care about the DJIA?

Well, you should, and you shouldn’t. Unfortunately, even though the DJIA does not include global players like HSBC, Alibaba, and Tata Motors, it does affect international investor confidence as one of the oldest indices in the world. There are other indices out there that have a clearer, more rational methodology such as the comprehensive Wiltshire 5000 or the more global MSCI indices.

So, even something as simple as following the Dow for your investments may not be that simple. A chat with an experienced financial professional can help you sort your way through these indices. 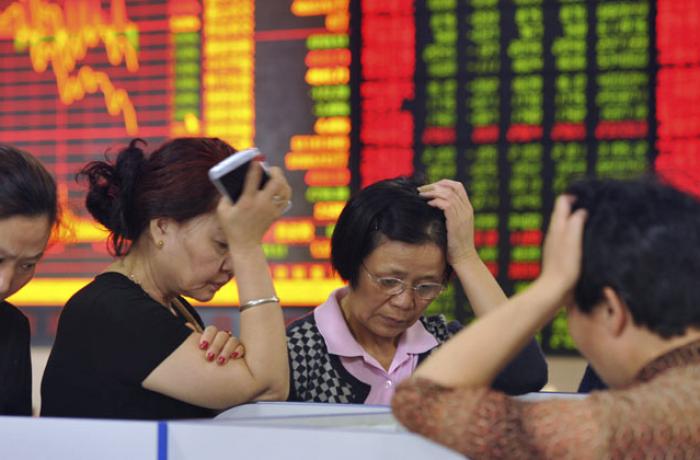