When to Start Saving: Matching Goals to Risks

Evaluating a company: Gross vs net 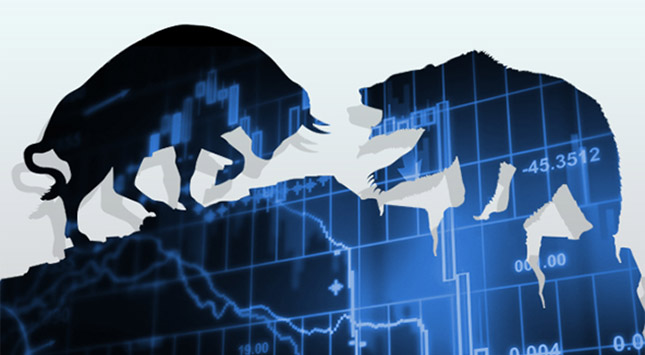 Some finance terms, like bull and bear to describe market trends, are meant to simplify concepts for the lay person trying to get to grips with their own investments. There are, however, other terms that seem are harder to grasp – almost another language.

One of those terms is “basis point”. Almost every day, there’s business news referencing a change in some figure by certain basis points. It’s applied to interest rates, stock values, all sorts of financial data. But what does it mean?

Simply put, a basis point is one-one hundredth of one percent, or 0.01%. So, to 1% equals 100 basis points. It is used when discussing a change to a financial ratio, such as when a financial institution raises or lowers interest rates. For example, when you hear that a treasury bond yield is up by 15 basis points, that means it is 0.15% higher.

Since this seems to be another way to discuss percentages, why not just use a percentage, rather than come up with another term for apparently the same thing? After all, it isn’t a difficult conversion, it’s just moving a decimal point around.

Why use “basis points”?

Some may think that experts use “basis points” to make small numbers seem bigger. Saying “15 basis points” sounds more serious than “0.15%”. Now, there may be something to that, but there is a better reason to use basis points instead of percentage.

When discussing a change in percentages by using percentages, there are two possible interpretations. If a bank announces that they are raising their mortgage rates of 15% by 10%, does that mean the rate is now a) 16.5% (15 + 1.5) or b) 25% (15 + 10)? Although the former is more likely, some could think it’s the latter.

Since basis points specifically describes the change in percentages, saying that a 15% rate will increase by 1,000 basis points definitely means it is moving to 16.5%. So, there is a need for that additional term.

Small amounts that make a difference

While it is true that basis points represent small amounts, these changes can be significant for your investments over time.

“A change of a few basis points, once translated into percentages, may seem small,” explains Richard Cayne of Meyer International. “But over time, any minor fluctuations can have important ramifications on your portfolio.”

Knowing what basis points are and how they are used is another important step to improving your financial knowledge, but it is always a good idea to consult an expert, especially when you start hearing a lot about basis point changes!