Is a Recession coming?

Inverted Yield Curve – What is it all about a Review by Richard Cayne Meyer Intl.

News outlets were buzzing in August of 2019 about the emergence of an inverted yield curve, screaming bloody murder that this was an absolute indicator of impending economic recession.

So what is an inverted yield curve and why is it important?

A yield curve is the term given to the interest rates on specific commodities, generally bonds, that possess similar qualities, but also disparities in maturity dates. US Treasury bonds are an excellent example.

In general, the curve tends to move in an upward slope, being that short-term instruments tend to exhibit lower rates than long-term instruments. The upward curve serves as a simple graph that demonstrates that things are moving in the proper direction, as they should. Which is to say, when financial times are good, we pay a lower interest rate on short-term bonds than long-term ones.

This is sensible, being that a bond is essentially just a loan, so having your money held away for a longer period of time means you can’t touch it (until it reaches its maturity date), because to do so could increase the risks of something going awry.

The reason that rates are lower on short-term bonds is because they are generally paid back sooner. However, a bond’s rate is also impacted by demand, and unlike stocks, the yield rate will decrease as the demand increases.

An inversion can occur when times are uncertain

Investors generally turn to lower-yielding, more dependable bonds when they start getting nervous about where the stock market is heading.

That’s what’s known as the inversion.

In effect, when short-term bonds yield lower returns than long-term bonds we find ourselves left with an inverted yield curve.

People often see it as the sign of an oncoming recession because it indicates that the economy has hit rough waters and investors tend to look for shelter in the long-term bond market. And because of the fact that it has preceded the last several US financial crises.

Should you do anything when a yield curve inverts?

While it is certainly important to be aware of inverted yield inversions when they occur, it’s not always imperative that you take action right away. The longer the curve stays inverted the higher the risk of recession, but we are talking about months or even years in some instances.

Sometimes the curve corrects itself on its own. An anomaly. A fascinating topic for debate. But it’s hard to predict how the curve will be corrected.

As with all duress in the world of finance and markets, portfolio adjustments may need to be made. It’s always best to consult with a trusted financial advisor like Richard Meyer Cayne of Meyer International before doing so, however.

While it’s true that an inverted yield curve could be an indicator of incoming recession, it’s not the only indicator to be considered”, explains Richard Cayne. “While it is certainly important to be aware of inverted yield curves, there are many other factors to take into consideration before stressing out and making potentially drastic decisions about your investments and your portfolio”. 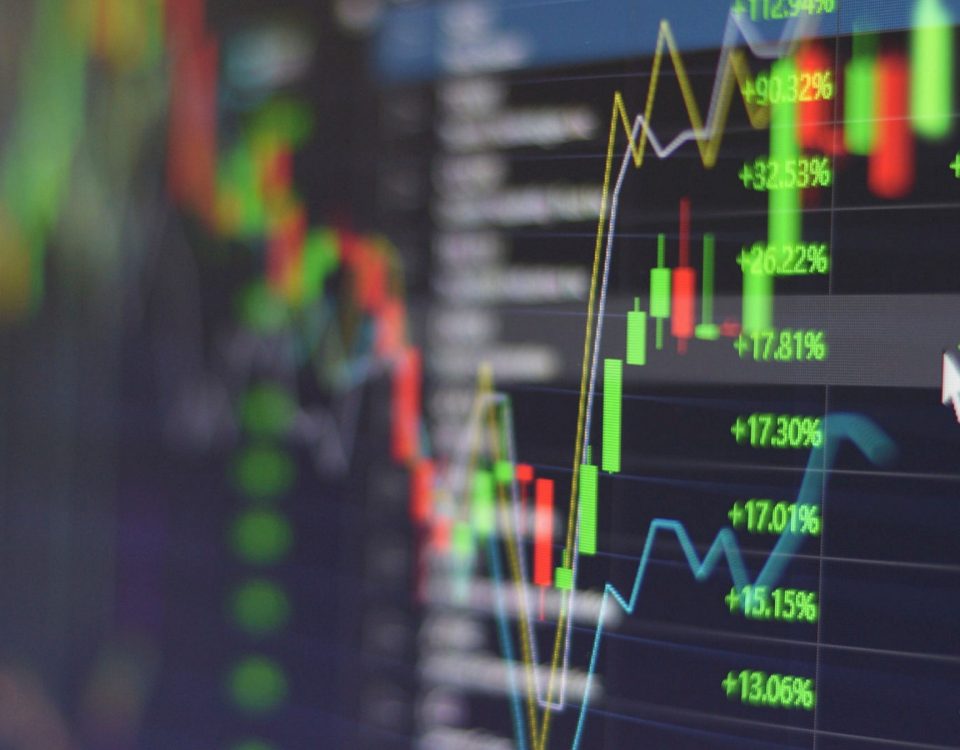 Fear Of Missing Out (FOMO) of hot Investments – by Richard Cayne